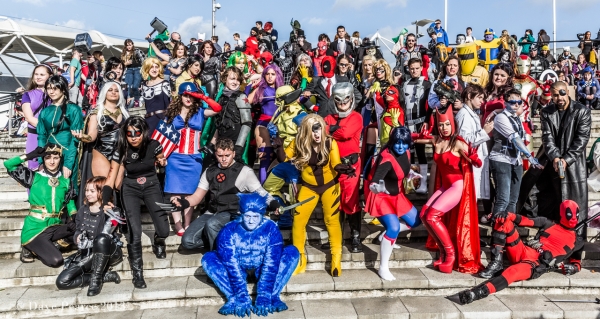 Popular large events include the Masquerade, Anime Music Video Contest, Concerts, Battle of the Bands, and the AX Fashion Show.  This is a 24-hour convention offers late-night dances, all night video programming, tabletop gaming rooms, and open-mic Karaoke in the late evening/early morning hours. Many of the attendees cosplay while attending the convention, and there

are many gatherings for fans of different anime and manga series.

Renowned for its ability to bring famous guests to America for panels and concerts. This outrageous convention has been the site of many U.S. premiers of shows, movies, and bands.  This year will be no different!

Never a dull moment at Anime Expo, with over 800 hours of programming, panels, and workshops. Best start early preparing a weekend itinerary and a list of must-sees!