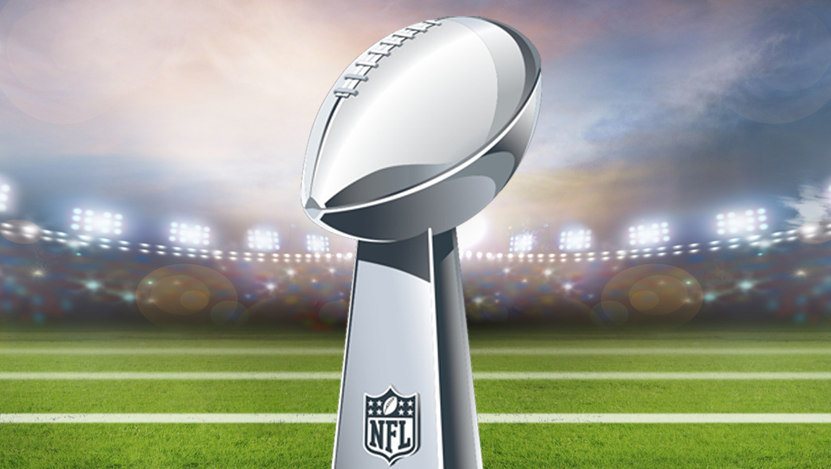 The Super Bowl is the annual championship game of the National Football League (NFL).  The game, historically played between mid-January and early February, is the culmination of a regular season that begins in the late summer of the previous year.

This year our home team, The Los Angeles Rams will be playing against The Cincinnati Bangles at the SoFi Stadium in Los Angeles.

We have on hand balloons for both teams, as well as easy decorations.  You can pick up your Super Bowl balloons and paper goods the night before OR we can deliver to you on Saturday or on Sunday in plenty of time before your guests arrive.  Scroll down to see samples of our mylar balloons for this year’s Super Bowl.

Super Bowl Sunday is the second-largest day for U.S. food consumption, after Thanksgiving Day.  In addition, the Super Bowl has frequently been the most-watched television broadcast of the year.  Because of the high viewership, commercial airtime during the Super Bowl broadcast is the most expensive of the year, leading to companies regularly developing their most expensive advertisements for this broadcast. As a result, watching and discussing the broadcast’s commercials has become a significant aspect of the event.  In addition, popular singers and musicians have performed during the event’s pre-game and halftime ceremonies. 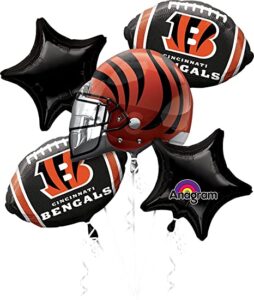 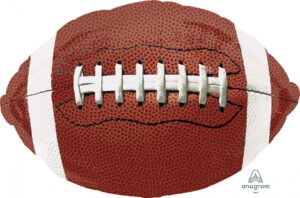