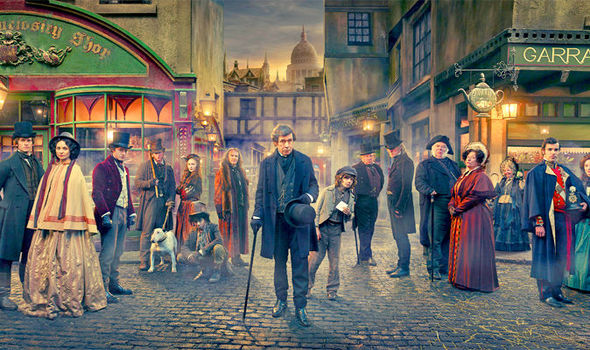 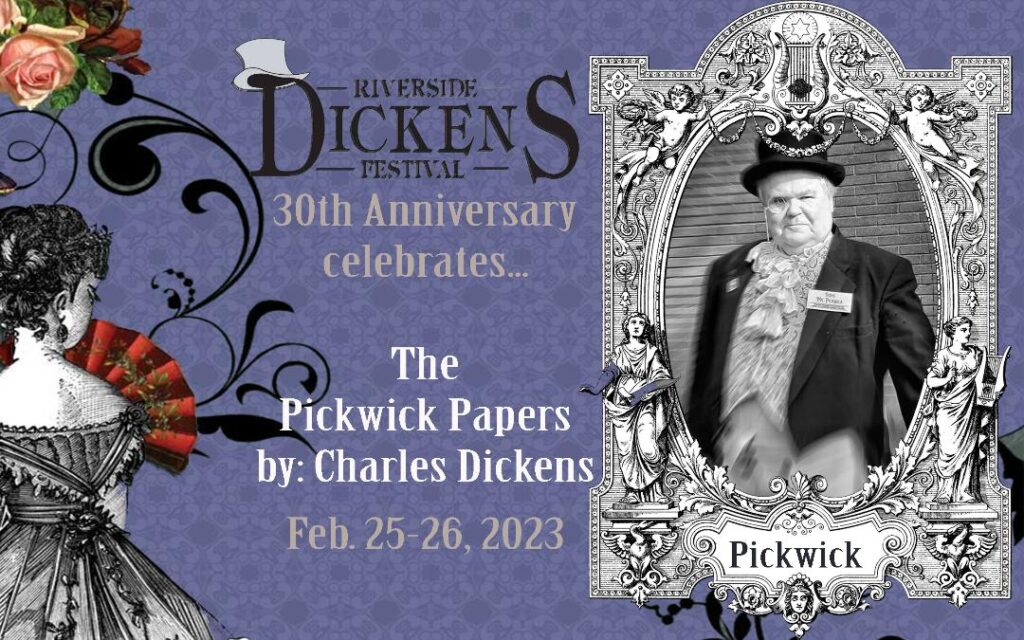 Celebrating the life and works of author Charles Dickens and his impact on society, the Riverside Dickens Festival is the brainchild of a small group of people who wanted to promote the cultural arts.

In 1992, Joan Patton, Carolyn Grant and The Friends of the Library board conceived the idea of a three-day festival. After a year and a half and hundreds of hours later, the Riverside Dickens Festival was born on a hot Saturday afternoon in September 1993 on the downtown library lawn. And, in 1994, Riverside Dickens Festival, Inc. was established as a nonprofit organization.

Why Dickens? Charles Dickens was the most influential and famous writer of the 19th century. He made a difference in changing society and making a better world in which to live. The festival would highlight the library and encourage reading, promote literacy and enjoyment of the dramatic and cultural arts by the general public.

So as the 2022 Riverside Dickens Festival approaches, plan to join in the celebration of Charles Dickens and his works, wit and wisdom.

See official website for details on all the events.