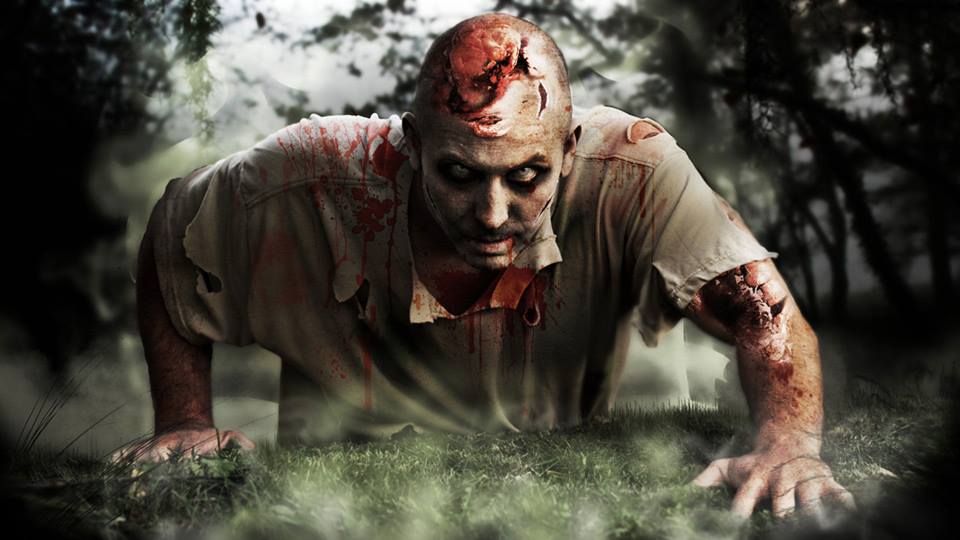 Costumes for the whole family to rent and to purchase for Halloween. Glamor and horror make-up. Accessories galore: Wigs, hats, shoes, boots, gloves, glasses, stockings, jewelry and so much more. Indoor and outdoor props and decorations.

Make a huge statement this Halloween and set a scary scene, with awesome inflatables. Crouching Cats, 9′ Ghosts, 12′ Spiders, 8′ Tree with ghosts, Singing Pumpkins with an amazing light show, and more! Click on the Cat to go to our HALLOWEEN 2021 page with ideas for a safe and fun Halloween.  Take a peek at what you can expect to see as this spooky day draws near.

Halloween is our Holiday!

We are here to make your Halloween spectacular, filled with excitement, fantasy, horror and unforgettable memories. We carry retail costumes for infants up to plus sizes, including all the latest licenses; as well as costumes for pets!

Our costume rental department is filled with everything from ancient wanderers to space travelers. If you can think it up, we can dress you up.

Be sure to check out our Make Up Department where we stock kid-friendly make-up and theatrical make-up for the professional. We even have artists on staff who can do your make-up for you. Be sure to make an appointment ahead.

Halloween is one of the oldest holidays with origins going back thousands of years. Click on our Calendar for lots of Halloween events in and around Los Angeles.

The holiday we know as Halloween has had many influences from many cultures over the centuries. From the Roman’s Pomona Day, to the Celtic festival of Samhain, to the Christian holidays of All Saints and All Souls Days.

Hundreds of years ago in what is now Great Britain and Northern France, lived the Celts. The Celts worshipped nature and had many gods, with the sun god as their favorite. It was “he” who commanded their work and their rest times, and who made the earth beautiful and the crops grow. The Celts celebrated their New Year on November 1st. It was celebrated every year with a festival and marked the end of the “season of the sun” and the beginning of “the season of darkness and cold.” On October 31st after the crops were all harvested and stored for the long winter the cooking fires in the homes would be extinguished. The Druids, the Celtic priests, would meet in the hilltop in the dark oak forest (oak trees were considered sacred). The Druids would light new fires and offer sacrifices of crops and animals. As they danced around the fires, the season of the sun passed and the season of darkness would begin. When the morning arrived the Druids would give an ember from their fires to each family who would then take them home to start new cooking fires. These fires would keep the homes warm and free from evil spirits. The November 1st festival was called Samhain (pronounced “sow-en”). The festival would last for 3 days. Many people would parade in costumes made from the skins and heads of their animals. This festival would become the first Halloween.

During the first century the Romans invaded Britain. They brought with them many of their festivals and customs. One of these was the festival know as Pomona Day, named for their goddess of fruits and gardens. It was also celebrated around the 1st of November. After hundreds of years of Roman rule the customs of the Celtic’s Samhain festival and the Roman Pomona Day mixed becoming 1 major fall holiday.

The next influence came with the spread of the new Christian religion throughout Europe and Britain. In the year 835 AD the Roman Catholic Church would make November 1st a church holiday to honor all the saints. This day was called All Saint’s Day, or Hallowmas, or All Hallows. Years later the Church would make November 2nd a holy day. It was called All Souls Day and was to honor the dead. It was celebrated with big bonfires, parades, and people dressing up as saints, angels and devils.

But the spread of Christianity did not make people forget their early customs. On the eve of All Hallows, Oct. 31, people continued to celebrate the festivals of Samhain and Pomona Day. Over the years the customs from all these holidays mixed. October 31st became known as All Hallow Even, eventually All Hallow’s Eve, Hallowe’en, and then – Halloween. 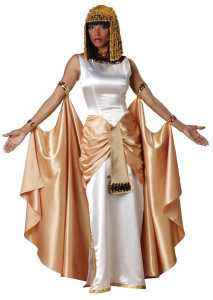