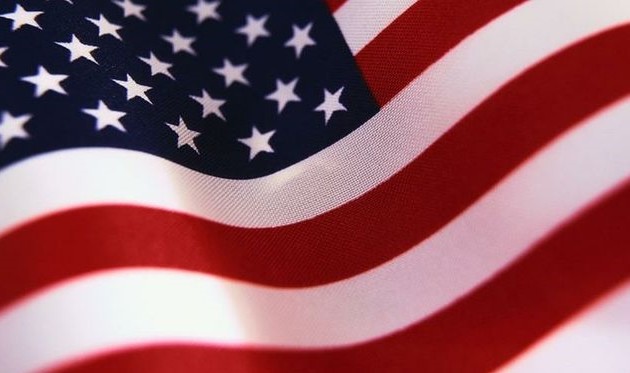 Independence Day is the national holiday of the United States of America commemorating the signing of the Declaration of Independence by the Continental Congress on July 4, 1776, in Philadelphia, Pennsylvania.

At the time of the signing, the US consisted of 13 colonies under the rule of England’s King George III. There was growing unrest in the colonies concerning the taxes that had to be paid to England. This was commonly referred to as “Taxation without Representation” as the colonists did not have any representation in the English Parliament and had no say in what went on. As the unrest grew in the colonies, King George sent extra troops to help control any rebellion. In 1774 the 13 colonies sent delegates to Philadelphia Pennsylvania to form the First Continental Congress. The delegates were unhappy with England, but were not yet ready to declare war.

The following May the colonies again sent delegates to the Second Continental Congress. For almost a year the congress tried to work out its differences with England, again without formally declaring war.

By June 1776 their efforts had become hopeless and a committee was formed to compose a formal declaration of independence. Headed by Thomas Jefferson, the committee included John Adams, Benjamin Franklin, Philip Livingston and Roger Sherman. Thomas Jefferson was chosen to write the first draft which was presented to the congress on June 28. After various changes a vote was taken late in the afternoon of July 4th. Of the 13 colonies, 9 voted in favor of the Declaration, 2 – Pennsylvania and South Carolina voted No, Delaware undecided and New York abstained.

“Proclaim Liberty Throughout All the Land Unto All the Inhabitants Thereof” 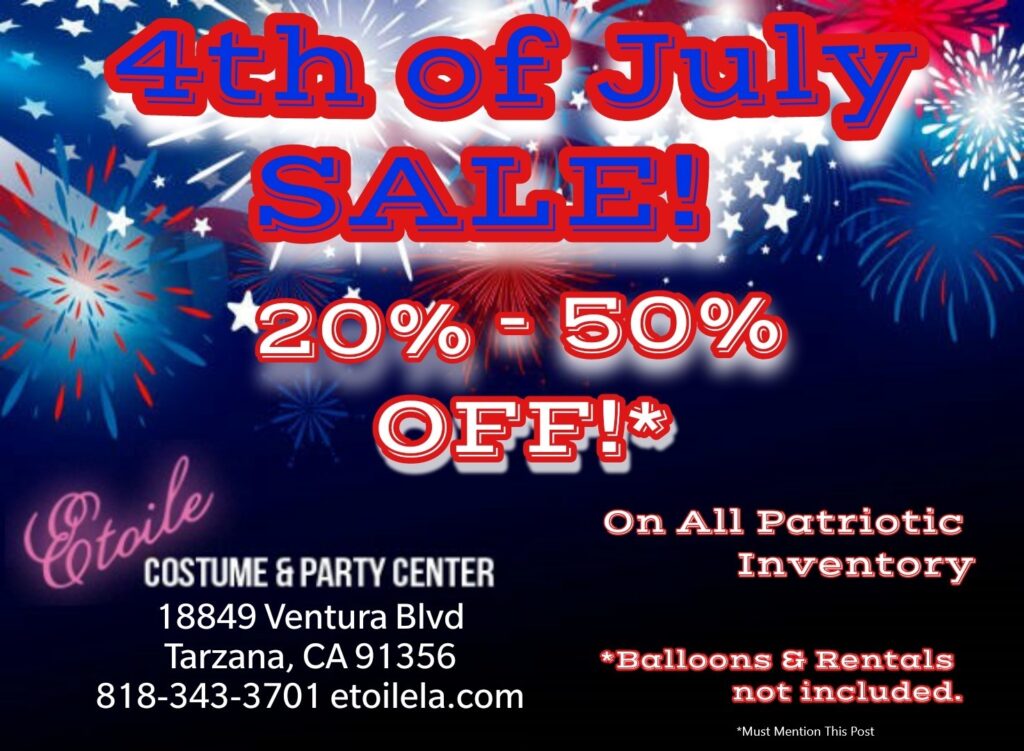 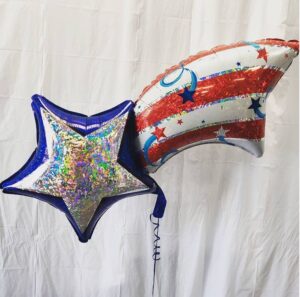 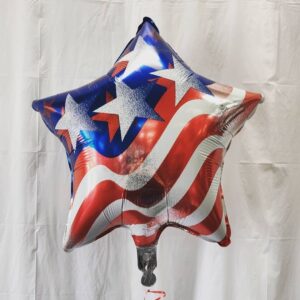 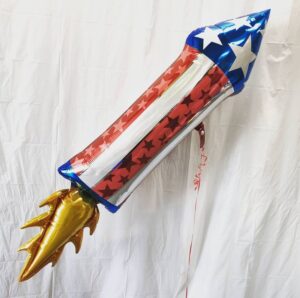 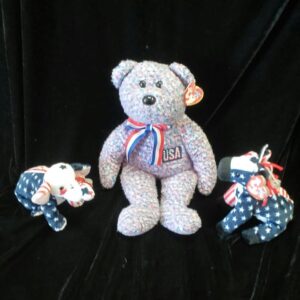 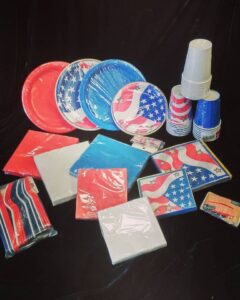 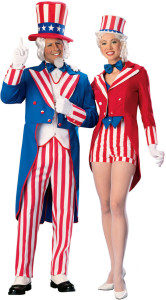